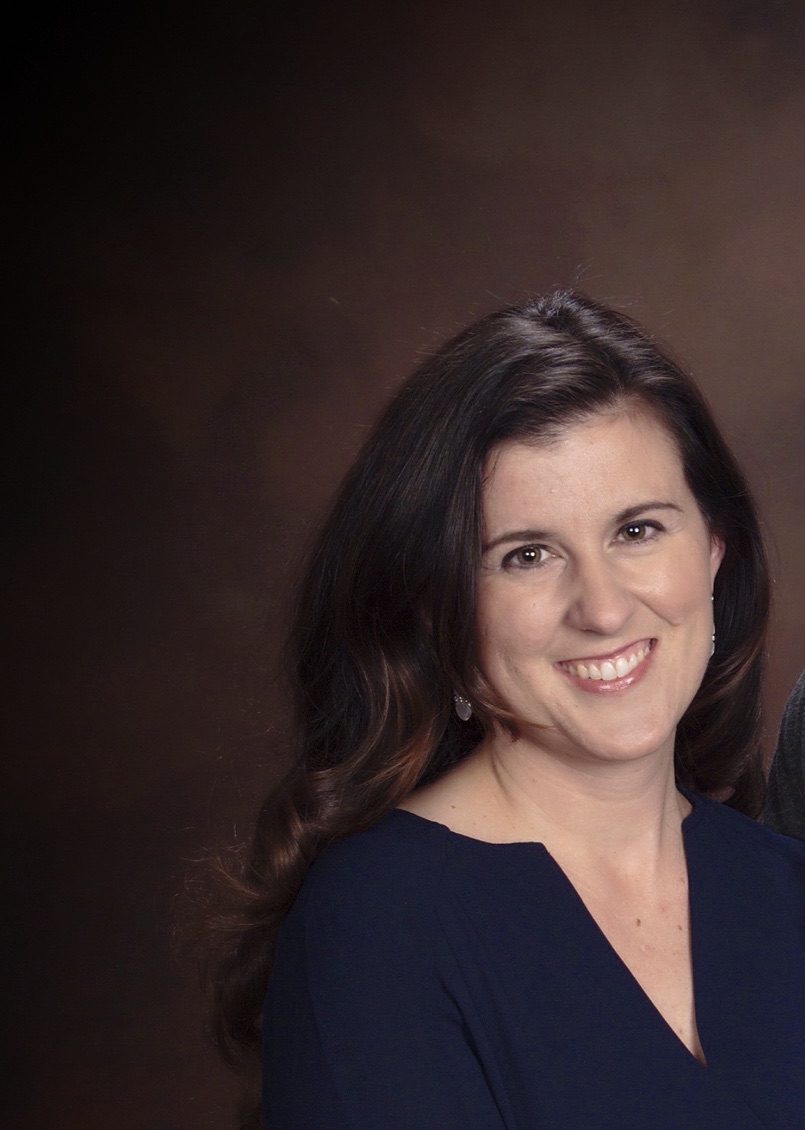 Emily is a southern California native currently residing in Okinawa Japan. Emily started her social work career as an advocate for survivors of domestic violence and sexual assault with the Center for Community Solutions in San Diego. She also was part of the pilot program with the San Diego Police Department as a Domestic Violence Response Team member where she would provide crisis intervention and peer support to DV calls. She has also interned and worked as a pre-licensed therapist at the Gifford Clinic/ Outpatient Psychiatric Services with UC San Diego. She has also worked at Conemaugh Hospital in Pennsylvania as a social worker for the inpatient geropsychiatric unit.  TELL Okinawa is her first job back after having 3 children and moving around the globe for the last 10 years.

Emily double majored at UC San Diego in International Relations and Spanish Literature in 2006. She studied abroad at Universidad Complutense in Madrid Spain. She received her Masters in Social Work at San Diego State University in 2010.  She has been trained extensively in DBT, CBT, Seeking Safety, and motivational interviewing.

Emily is a non-native fluent Spanish speaker and enjoys practicing whenever she can! She loves sea glass hunting and spending time with her husband and (soon be) 4 children. She is a military spouse and understands the challenges such a lifestyle presents!